Luxembourg – a wormhole to fraud

Are you an investor or saver? Have you been defrauded by your bank in Luxembourg , lately? Have you been told by the Luxembourg public prosecutor that the information you have provided him with does not constitute a crime and that there will be no investigation? Have you been advised by the public prosecutor to contact a Luxembourg lawyer with your grievances? Have the lawyer told you that it will be difficult to pursue your rights? Have you got a feeling that CSSF is covering up crimes and protects the perpetrators? Do you experience that the Ombudsman is engaged in more trivial matters and thus is sleeping away from the reality and all problems concerning your conventional rights? Are you of the opinion that you won’t stand a chance pursuing your rights in Luxembourg ? Are you for some reason or other afraid of fighting for your rights in Luxembourg ? Calm down, there is still hope, but that requires you to stand up!

By Herman J Berge
Berge is a jurist living in Luxembourg

By the way: Do you believe that your savings/investments/deposits in , white grey or black, are unknown of within your own home country’s administration? We have documents confirming that the relevant state administration in your country have access to all necessary information about your whereabouts in , whenever needed. Actually there is no and has never been a true bank secrecy in .

In this article, and in a few follow-ups, we will set focus on all the different parts of the administration of this country – especially on its financial policy which stretches far beyond your believes – parts of which has made it one of the largest fuel-stations for the smallest crimes to the largest wars.

Should you be one of the many hundreds of thousands of savers and investors who have lost everything thanks to your bank (or rather; thanks to the system of which will be described below), we might be able to help you with important information for your case and your survival. This information will also help you understand your situation, why you ended up where you are, and why it is so difficult; pursuing your rights, getting any response to your criminal complaints against the perpetrators, getting in contact with authorities, getting access to court, obtaining relevant information about what has happened to your savings/investments, getting the CSSF (the Luxembourg financial supervisory body) or the Ombudsman to instigate investigations, and so forth.

Basically we will give you a picture of a totally corrupt state, of which all the so called democratic institutions, and their subdivisions, are intertwined in a system which core activity is to; 1) cover up financial crimes, carried out by and through its financial business, and 2) protect the perpetrators.

One of the main reasons why financial crimes still thrives in Luxembourg is found in the EU and in particular within the office of the Human Rights Commissioner, Vivian Reding, herself a Luxembourg (journalist) who has fully demonstrated her disability to react upon the crimes we have notified her about, and thus actually approves the crimes flourishing in her own foggy polluted backyard. You can read four of our letters to Reding, here (Jan. 20 2011), here (Jan. 31 2011), here (March 21 2011 I), and here (March 21 2011 II).

Let us start with Luxembourg as a piggybank for the world’s despots. In recent years we have read about one dictator, terrorist or financial fraudster after the other whose assets in Luxembourg have been frozen after the given persons have lost most of their powers. No one knows the exact quantity Luxembourg (and thus the Community) has profited from this blood money, besides that the Luxembourg administration and its regulators, in utter indifference to the origin of these assets, has acted as the said individuals’ protectors, guardians and financial advisors for as long as it was convenient and profitable for the country.

On March 4 2011 we could read in the www.news352.lu (link is dead) that Luxembourg is the heart of Mouammar Kadhafi's finances, that the Grand Duchy (i.e. the financial institutions) has acted as Kadhafi's financial clearinghouse through which complex financial arrangements, designed to conceal Kadhafi's real fortune, is transited, and that this has allegedly been made possible due to corruption and embezzlement in Luxembourg.

The extent of Luxembourg’s ability and willpower to corrupt was immortalized more than ten years ago by Jacques Santer heading the first European Commission ever that was forced to resign due to allegations of corruption, thus Santer and his Commission became the main cause for the creation of the European Anti-Fraud Office; OLAF, another EU-institution that actually has no function besides acting as a buffer against shattered citizens complaining about corruption within the EU.

The foremost reason why criminals from all over the world have been able to hide and launder their funds in is CSSF (the financial supervisory body of ) and Jean-Claude Juncker’s financial policy. In this regard you would most likely find it interesting to read my letter of February 4 2011 to a few EU-institutions which – read in the light of our € 72 million compensation lawsuit (must read) against CSSF, and our lawsuit against Danske Bank International S.A. of May 20 2011 – confirms this statement.

The compensation lawsuit (and its appendices – you will find an overview of all the criminal complaints that we have filed in this matter, as well as a short description, here) against CSSF, will describe how corrupt the financial system is in , and to which degree this system depends upon CSSF. Furthermore you will discover that the Master of Lies; Jean-Claude Juncker, and his Luxembourg Government are directly responsible for a considerable part of the so called financial crisis that has ridden the world the last few years.

Luxembourg is thus liable for the investors’ and savers’ economic loss – worldwide – which obviously will break down Luxembourg both as a nation and as one of the world’s largest money launderers, that is if these documents (and your cases) are treated wisely.

The compensation lawsuit and its documentation will also demonstrate that the so called democratic institutions within Luxembourg and within the EU were never established to protect and serve the people – but rather; 1) to calm down and thus mislead the people to believe that their rights are duly taken care of by a system of which they don’t need to understand; and 2) to keep the people at arm’s length from the power, their rights and the money of which the EU is unscrupulously bleeding from its citizens. Although the writ comprise of some 20 pages, it should hopefully be well spent time.

Peace keepers and advocates for democracy around the world will – for the foreseeable future – still face one major problem, namely the result of Luxembourg’s financial policy, and Luxembourg will remain standing firm on its self-proclaimed right of profiting from any blood money for as long as the Community (the EU) maintains its view on Luxembourg as a source of convenient profit for the Community. As far back as in 1981 Mr. Mario Hirsch, PhD, stated that:

“…it is better for the Community that Luxembourg plays this role (as a tax haven) than a remote Caribbean island.

“For better or for worse it (Luxembourg) has to stay with the loopholes it can exploit.”

The economist Mr. Charles Doerner went even further, stating that:

“As the “black” economy is expanding year after year in most industrialized countries, the role of small states in draining and washing “black” money will certainly keep growing in the future.”

By this Mr. Hirsch and Mr. Doerner, both from Luxembourg, have described their own country, its financial foundation and growth, in a nutshell. The survival of the country solely depends upon its ability to drain and wash “black” money. In other words; the country subsists on crime. Our findings, after many years of investigation, support this conclusion.

The recent cases of Saddam Hussein, Madoff, Mubarak, Kim Jong-il, Danske Bank, Kadhafi, Suharto, and BCCI confirms the above mentioned policy and stands as a bright proof that Luxembourg’s desire and motivation/willingness to – to a certain extent, i.e. as long as these individuals have power – protect, launder and profit from funds, regardless of its origin, is relentless.

As mentioned in previous correspondence to numerous EU-institutions, the crime-protective system – described in the above linked documentation – has developed out of need through the years, and is now monitoring and controlling all parts of the financial system in Luxembourg, comprising of CSSF, the public prosecutor, the bailiffs, the notaries, the lawyers, and the courts.

When financial crimes surface – as in our case – the system immediately activates making it impossible for savers and insignificant investors to defend themselves against this malignant well organized despotic structure.

Instigating an investigation into this matter – as we have petitioned for – the EU would not only help us and thousands of other savers and investors suffering from the consequences of Luxembourg’s policy of profiting from international crimes, but it would also help the average man around the world suffering deeply under despotic regimes of which existence actually relies on Luxembourg’s financial policy, and of which consequence is a constant illegal draining of the given country’s national resources into the given despot’s own concealed and protected “pockets” in Luxembourg. But the EU will – of obvious reasons – not touch these cases as an investigation would have lead to the downfall of the EU as we know it.

Regardless of where you live on the globe, you will get a flying start on your discoveries of part of the reality by watching Nigel Farage’s speeches in the EU Parliament. 2 minutes and 4 seconds into this recent speech you will recognize Mr. Jean-Claude Juncker’s reaction to serious facts, a barely recognisable shudder rippling across his shoulders. But why be surprised of such an arrogant reaction? Obviously any man who has controlled “his people” for a quarter of a century can allow himself giving a hoot about any facts in regards to the fundaments of a democracy, as his position (as goes for the rest of the EU-leaders mentioned in Mr. Farage’s speech) is secured through other processes than democratic ones.

Start looking around you and you will realize that the laws, your Government, your parliament, your courts, your public prosecutors, your lawyers, the numerous human rights organisations, international treaties, etc., are not there to safeguard and protect neither you nor your rights. These institutions have on the contrary been established to protect the 1 % against you; the 99 %. Even for the one with an open mind it could take years of experience to grasp this, but this shouldn’t stop you from starting on maybe one of your most important journeys ever. Let’s gather together – like Occupy Wall Street and 99 %, like the shattered people of Iceland, Greece, Italy and so forth – and start the most legitimate defensive war of all. The war for your fundamental rights. Wake up!

If you believe that it could be beneficial to you to talk to us, feel free to contact me by clicking on my name below. 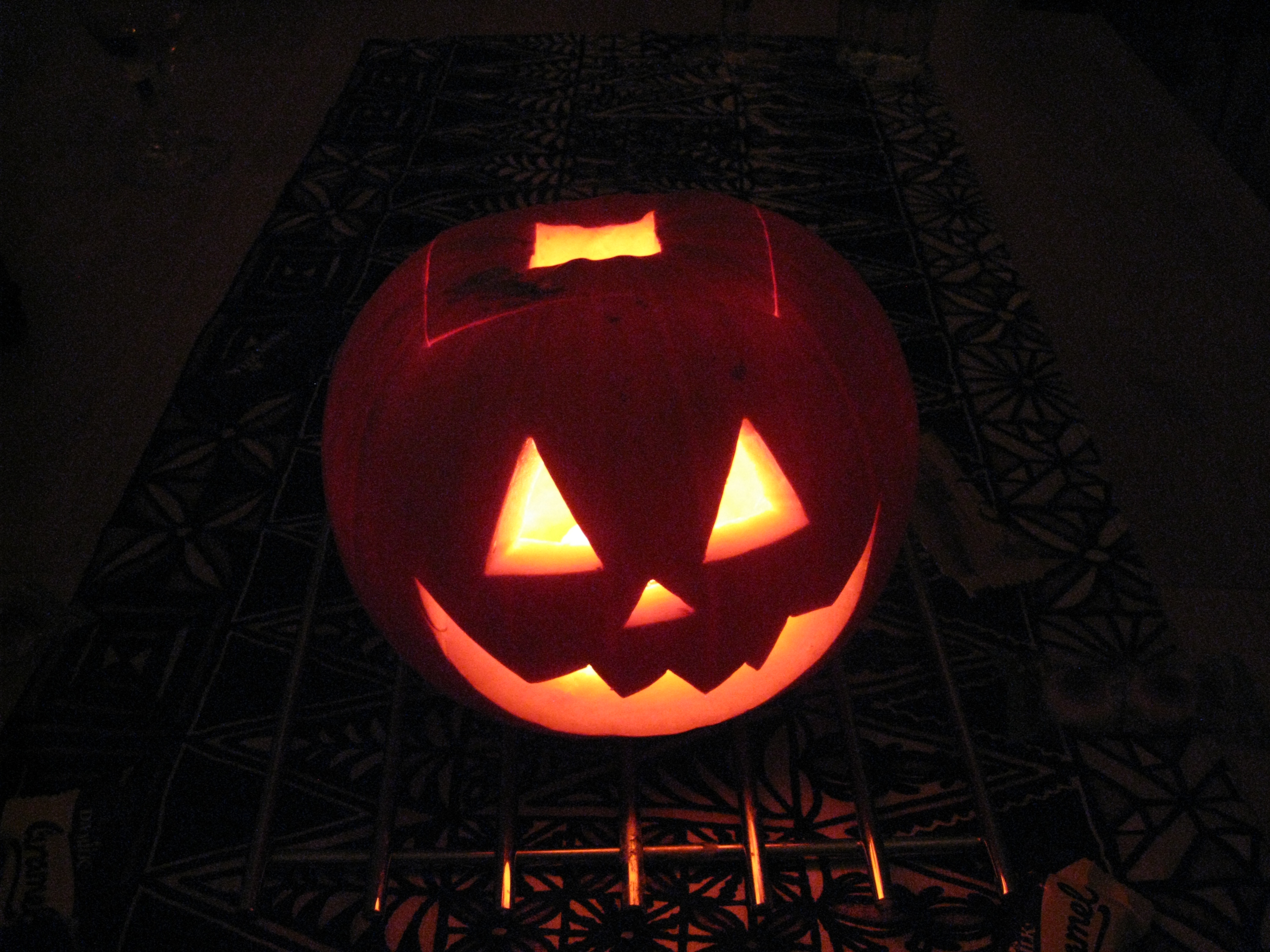 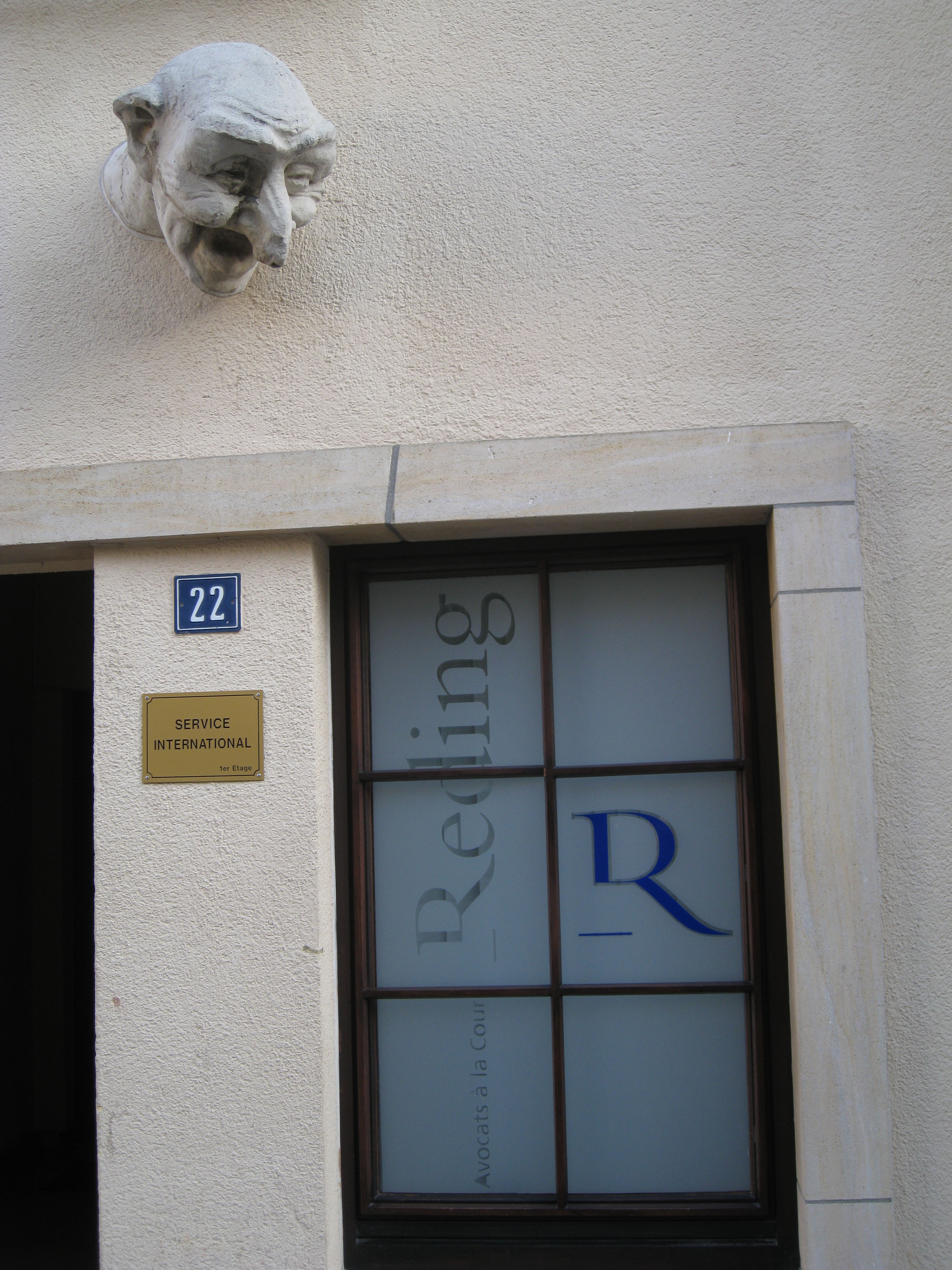